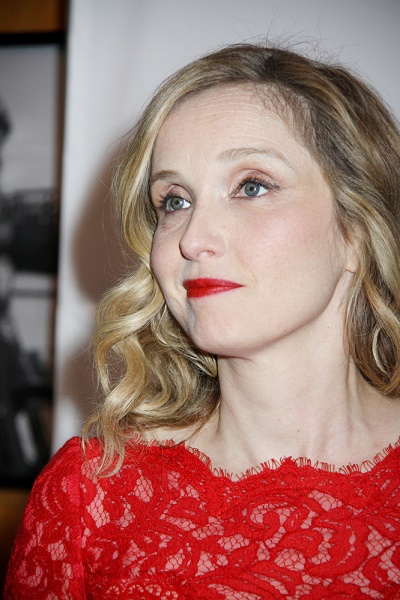 Julie Delpy is a French-born actress, writer, director, singer, and songwriter. She became an American citizen in 2001.

Julie is the daughter of Albert Delpy, a theatre director, and Marie Pillet. They are/were also both actors, and played her parents in the film 2 Days in Paris (2007), with her father playing the part again in 2 Days in New York (2012).