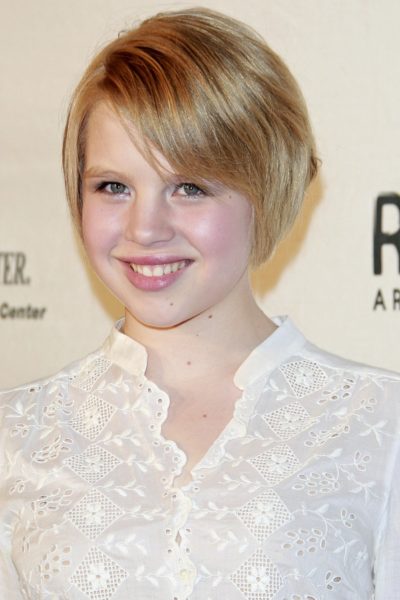 Vassilieva in 2009, photo by Joe Seer/Bigstock.com

Sofia Vassilieva is an American actress. She has starred in the film My Sister’s Keeper and as Eloise in the television films Eloise at the Plaza and Eloise at Christmastime, among other roles. Her parents, Vladimir Vassiliev, a physicist, and Larissa Kosminova, a biologist, are Russian emigrants, from Novosibirsk. She is nicknamed Sonya and Sonechka.