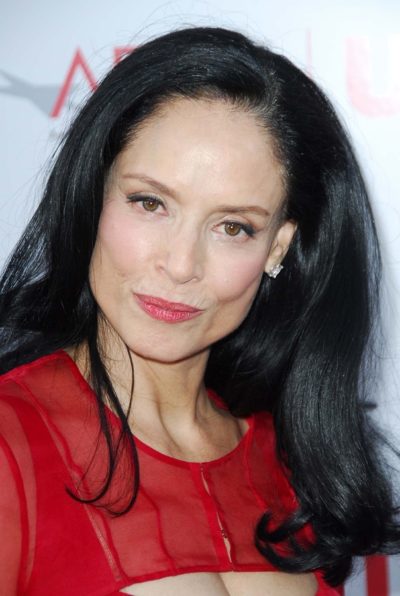 Braga in 2007, photo by s_bukley/Bigstock.com

Sônia Braga is a Brazilian actress. She was born in Maringá, Paraná, the daughter of Hélio Fernando Ferraz Braga and Maria Jaci Campos. Her niece, her sister’s daughter, is actress Alice Braga. Sônia was raised between Curitiba, Paraná, and Campinas, São Paulo, and moved to the U.S in 1985. She is also a U.S. citizen.

Her father is said to have Portuguese and African ancestry. Her mother has Indigenous and Portuguese heritage.

Ebony Magazine Edition in its February 1991 issue wrote of Sônia, “…the acclaimed actress who is recognized around the world as White, is among the cultural exports Afro-Brazilians claim as their own.”

Sônia’s paternal grandfather was Alonso de Carvalho Braga (the son of Américo Pedroso Braga and Francisca Carvalho). Alonso was mayor of the municipality of Tupã, São Paulo. Tupã’s stadium is named after him.