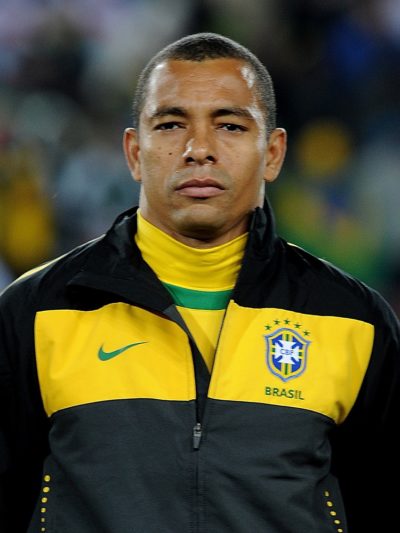 Gilberto is the son of Maria Izabel and Nísio/Nízio da Silva.

A MyHeritage DNA test whose results were displayed on Youtube stated that Gilberto’s genetic ancestry includes: