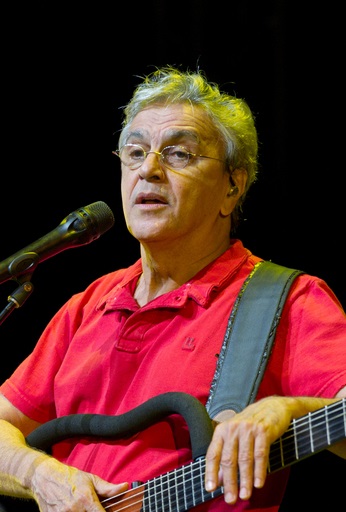 Caetano Veloso is a Brazilian composer, singer, guitarist, and writer.

Caetano has described himself as “mulatto.” He is said to have Portuguese, African, and Indigenous ancestry.