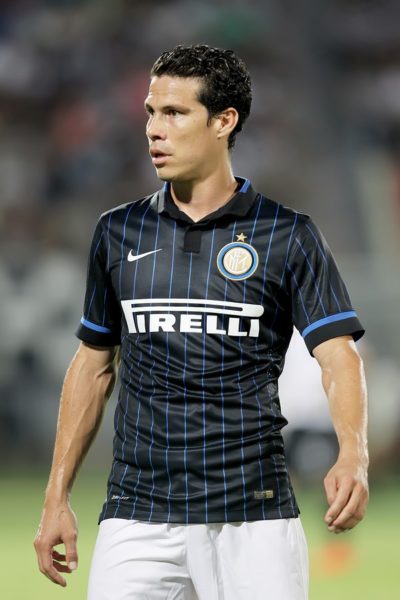 Hernanes is a Brazilian professional footballer.

Hernanes is married to Erica Viana Lima, with whom he has four children.

Hernanes’ matrilineal ancestry can be traced back to his fourth great-grandmother, Joana da Conceicao.