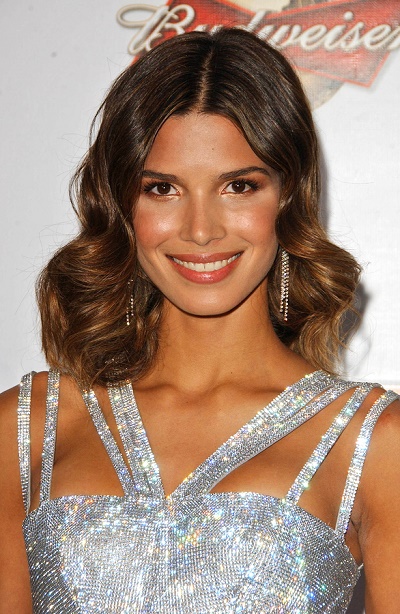 Oliveira in 2007, photo by s_bukley/bigstock.com

Raica Oliveira is a Brazilian model. She is the youngest of three children of Maria da Conceição Oliveira and Jehovah de Melo Brito. She has two brothers, Givago, an economist, and Pablo, a lawyer. Raica graduated from the Sao Vicente de Paula school in Niteroi.

A picture of Raica with her parents can be found here.