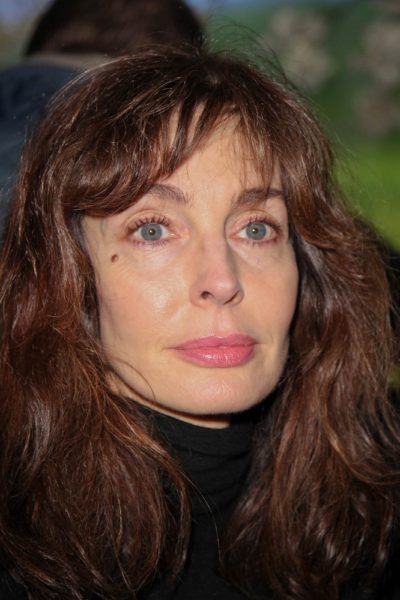 Parillaud in 2013, photo by Prphotos.com

Anne Parillaud is a French actress. She is known for starring as the title character in the film Nikita, as well as her roles in Pour la peau d’un flic and Le Battant, among many other films. Her father, Michel Parillaud, is an astrologer, who was born in Lamotte-Beuvron, Loire Valley, France.

Anne has a daughter with her former husband, director, writer, and producer Luc Besson.