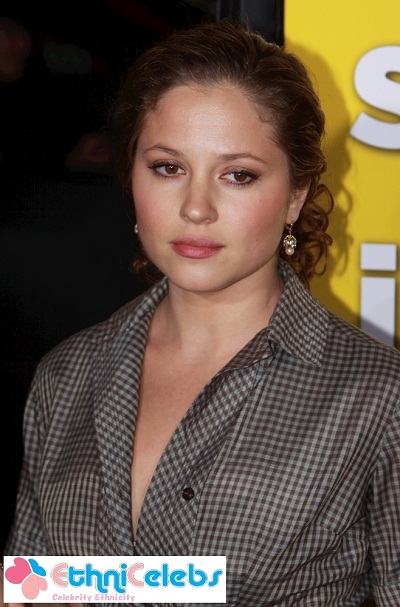 Margarita Levieva is an actress and gymnast. She is Jewish. She was born in Leningrad, and moved to the U.S. when she was eleven, settling in Sheepshead Bay, Brooklyn.

Genealogy of Margarita Levieva (focusing on her father’s side) – https://www.geni.com