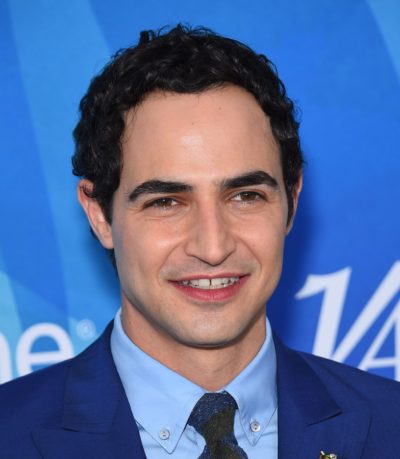 Posen in 2015, photo by DFree/bigstockphoto.com

He is the son of Susan and Stephen Arnold Posen. Both of his parents are Jewish, and he was raised in the SoHo neighborhood of lower Manhattan.

A DNA test whose results were displayed on the show Finding Your Roots with Henry Louis Gates, Jr. (2021) stated that Zac’s genetic ancestry is:

Zac’s paternal grandfather was Eliezer Aaron/Edward Aaron/Aron Pozin/Posen (the son of Meir/Meyer Pozin/Posen and Chaye Rachael Pollikoff). Eliezer was born in the Russian Empire. The family was from Shklow, now Belarus.

Zac’s maternal grandmother was Mildred M. Levin (the daughter of Samuel Levin and Beatrice Smith). Mildred was born in New York. Samuel was born in Russia, the son of Moses Levin and Becka Schneer. Beatrice was born in Maryland, to parents from Russia, Israel Smith and Esther.