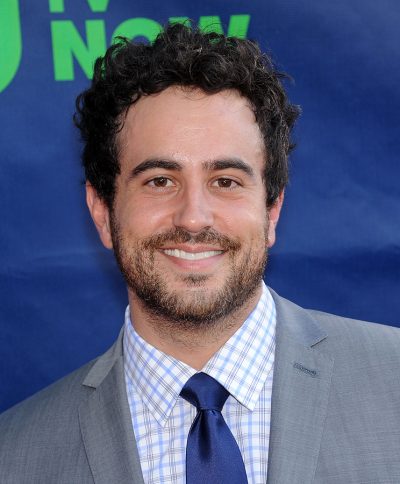 Adam Korson is a Canadian actor. He is known for his role on Canadian television sitcom Seed.

His family is Jewish. His father is Ashkenazi and his mother is Sephardi. He is married to British actress and singer Siobhan Dillon.

Adam’s paternal grandfather was named Bert/Benny Korson (the son of Chaim “Hyman” Korson and Leah Freeman/Freedman). Bert was born in England. Chaim was born in either Poland or England, to parents from Poland, Isaac Korson and Betsy.

Adam’s maternal grandfather was Solomon/Salomon BenHaim (the son of H’Dan BenHaim and Hassiba Belaniss). Solomon was born in Morocco. H’Dan was born in Marrakesh.

Adam’s maternal grandmother was named Georgette Esther Aknin (the daughter of Sholom Aknin and Marie). Georgette was born in Algeria.