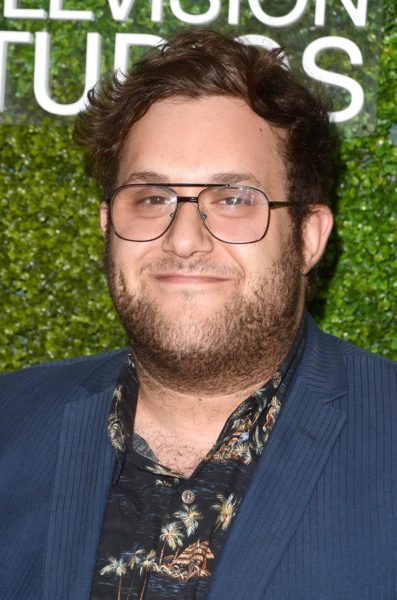 Stidham in 2016, photo by kathclick/www.bigstockphoto.com/

Ari Stidham is an American actor and musician. His brother is actor and writer Jordan Stidham.

Ari’s paternal grandmother was Lily Alou Benisty (the daughter of David Benisty and Zohra Ben Shitrit). Lily was born in Morocco, to a Sephardi Jewish family. Zohra was born in Casablanca.

Ari’s maternal grandmother was Florida politician Gwen Margolis (born Gwen Liedman; the daughter of Joseph Liedman and Rose Weiss). Gwen was born in Pennsylvania. She was a Member of the Florida Senate and a Member of the Florida House of Representatives. Joseph was the son of Louis Leidman and Sadie, who were Russian Jewish immigrants. Rose was the daughter of Harry Weiss and Sophie, who were also Russian Jewish immigrants.