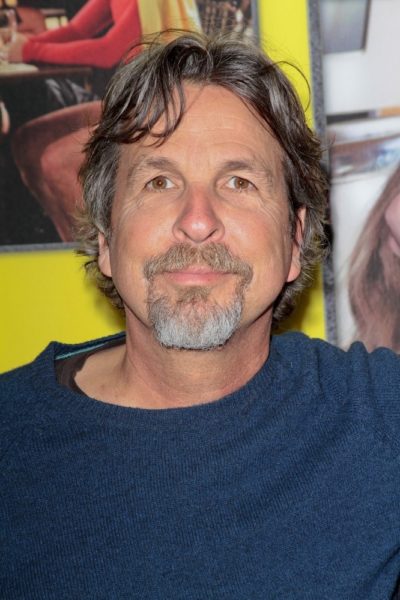 Peter is the son of Mariann/Marion (Neary) and Robert Leo Farrelly. He is the brother of film director Bobby Farrelly, with whom he often collaborates, and actress and entertainment lawyer Cynthia Farrelly Gesner. They were raised in Cumberland, Rhode Island. Cynthia is married to actor Zen Gesner.