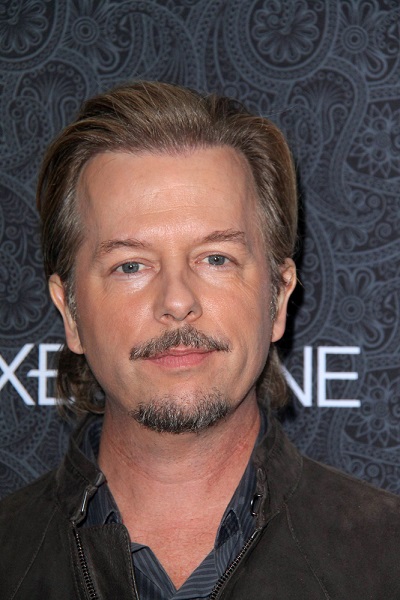 David was raised in Scottsdale, Arizona. He has a daughter with Playboy Playmate Jillian Grace. David’s sister-in-law was fashion designer and businessperson Kate Spade, who was the late wife of his brother, entrepreneur Andy Spade.

David’s paternal grandfather was Wayne Morrell Spade (the son of Frederick/Frederic/Fred Austin Spade and Margaret Ellen Immel). Wayne was born in Michigan. Frederick was the son of Cyrus L./W. Spade and Sarah Elizabeth Henry. Margaret was the daughter of Moses Immel and Eve/Eva Spade.

David’s paternal grandmother was Florence Grace Little (the daughter of John Conger Little and Lydia Belle Ream). Florence was born in Indiana. John was the son of Andrew Judson Little and Amanda McDowell. Lydia was the daughter of Silas Ream and Anna Elva Bell/Belle.

David’s maternal grandfather was Joseph Edward Meek (the son of William Humbersen Meek and Alice Cora Finney). Joseph was born in Ohio. William was the son of Oliver Madison Meek and Sarah Ellen VanHoose. Alice was the daughter of Jeptha Finney and Hannah Perry.

Genealogy of David Spade (focusing on his father’s side) – http://freepages.genealogy.rootsweb.ancestry.com