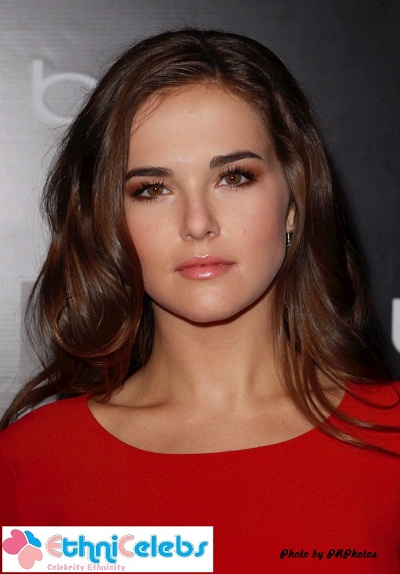 Zoey Deutch is an American actress and producer. She has starred in the films Beautiful Creatures, Everybody Wants Some!!, Before I Fall, Set It Up, Dirty Grandpa, and Zombieland: Double Tap, among many others. She is the daughter of actress Lea Thompson (Lea Kathleen Thompson) and director Howard Deutch. Her sister is actress Madelyn Deutch. Her great-uncles were actors Robert Walden (paternal grandmother’s brother) and P.J. Barry (maternal grandmother’s brother). Her first cousin, once removed, is actor and casting director Matthew Barry.

Zoey’s maternal grandmother is named Babah Hanson (born Barbara Anne Barry, the daughter of Thomas F. Barry and Agnes I.). Babah is an artist and musician. She was born in Rhode Island, and is of Irish descent.