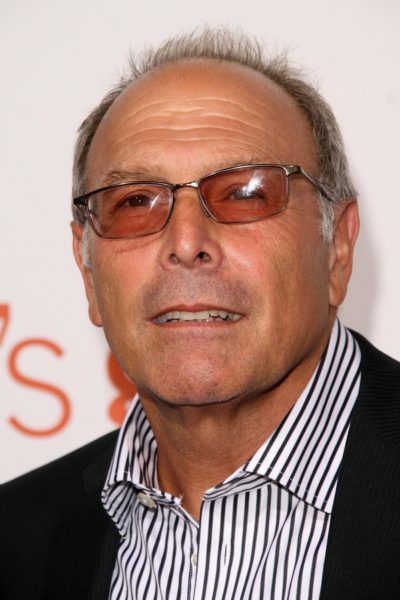 Deutch in 2008, photo by s_bukley/Bigstock.com

Howard Deutch is an American film and television director. He directed the films Pretty in Pink, Some Kind of Wonderful, and The Great Outdoors, among others.

Howard is the son of Pearl/Pamela (Wolkowitz) and Murray Deutch. Howard’s uncle (mother’s brother) is actor Robert Walden. With his wife, actress Lea Thompson, Howard is the father of actresses Madelyn Deutch and Zoey Deutch.

Howard’s maternal grandmother was named Hilda Winokur. Hilda was born in New York, to a father from Russia and a mother from Poland.