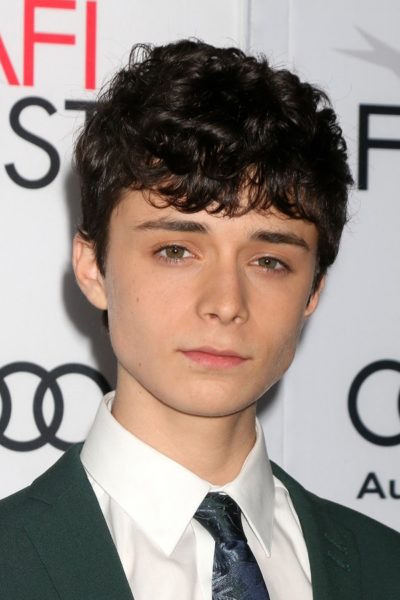 Zumann in 2016, photo by kathclick/www.bigstockphoto.com

Lucas Jade Zumann is an American actor. He has had leading roles in the films Sinister 2 and 20th Century Women and the series Anne with an E, among other projects.

Lucas attended Hebrew School. His mother is Jewish. It is not publicly known if his father is also Jewish.

Sources: Genealogy of Lucas Jade Zumann (focusing on his mother’s side) – https://www.geni.com