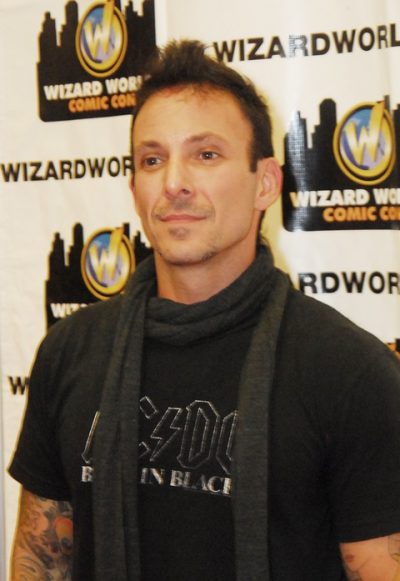 Noah Hathaway is an American actor. He is known for his roles in the films The Neverending Story, as the warrior Atreyu, and Troll, and on the original Battlestar Galatica. Atreyu is a Native American-influenced character.

His father is actor Robert Hathaway.

Robert’s father had Irish, German, and English ancestry. He was also said to have had Mohawk Native American ancestry. It is not clear if this is accurate. None of Noah’s father’s recent ancestors were Native American.

Noah’s maternal grandfather was Leon Ringler (the son of Saul Ringler and Hannah Jarmark). Leon was a Jewish emigrant from Naklo, Przemsyl, then in the Austro-Hungarian Empire, now in Poland. Saul was born in Chemitz. Hannah was the daughter of Isaac Jarmark and Frimet Neger.

Sources: Genealogy of Noah Hathaway (focusing on his mother’s side) – https://www.geni.com