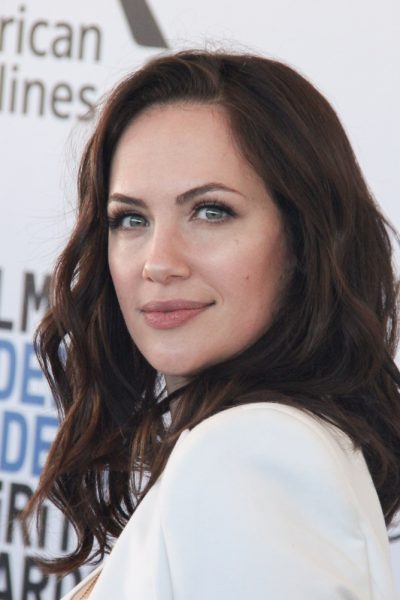 Kate Siegel is an American actress and screenwriter.

She is married to director/filmmaker Mike Flanagan, with whom she has two children. She often appears in his projects, including Hush (2016), which the two co-wrote, and The Haunting of Hill House and Midnight Mass.

Her paternal aunt, Rosanne Ehrlich, made a documentary film, Dear Babe (1995), about the letters exchanged between her parents, Kate’s paternal grandparents, while her father was away fighting in WWII.

Kate’s paternal grandmother was named Hazel Zander/Blau (the daughter of a father surnamed Zander, and of Belle/Isabella Lange). Hazel was born in New York. Belle was the daughter of Jewish emigrants, Adolph Louis Lange, who was from Szczecin, Poland, and Hanah/Johanna Hirschbach, whose parents were from Germany. Belle re-married to Jacob Blau.

Kate’s maternal grandmother was Isabelle/Isabella Poss (the daughter of Nathan Poss and Dora Jarnewsky/Janowsky). Isabelle was born in New York, to Russian Jewish parents. Nathan was the son of Isidore Poss and Frume Zelde. Dora was the daughter of Moses Jarnewsky and Leah Dunschowsky.