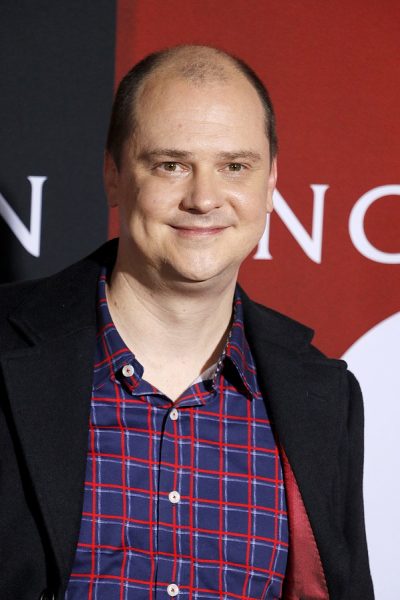 Flanagan in 2019, photo by Starfrenzy/Bigstock.com

Mike Flanagan is an American filmmaker. He is known for his horror films and series, including Oculus, Hush (2016), Ouija: Origin of Evil, The Haunting of Hill House (2018), Midnight Mass, and The Midnight Club.

Mike was born, and briefly lived in, Salem, Massachusetts. His father was in the U.S. Coast Guard. The family moved often, eventually ending up in Maryland.

Mike is married to actress Kate Siegel. Kate often appears in his projects. He has a son with his former partner, actress Courtney Bell; and two children with Kate.