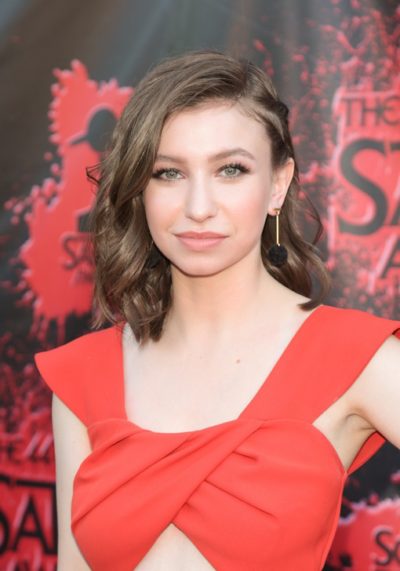 Katelyn Nacon is an American actress. She has appeared on the shows Tagged and The Walking Dead, among others.

Katelyn is the daughter of Natalie and Mark Nacon.