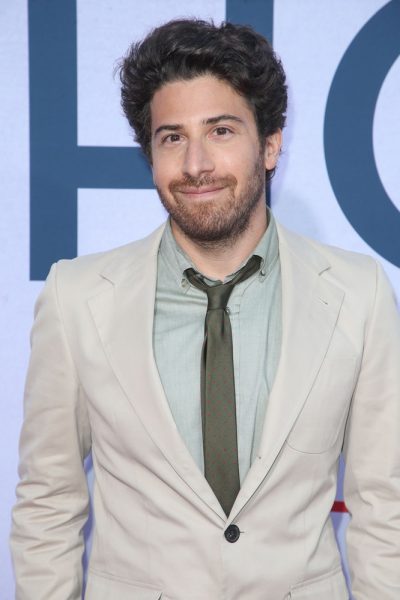 Jake Hoffman is an American actor, writer, and director. He is the son of businessperson Lisa Hoffman and actor and director Dustin Hoffman. Among his siblings is actor Max Hoffman. He is married to Amit Dishon. Amit is Israeli.

Jake’s paternal grandfather was Harry Hoffman (the son of Frank Hoffman and Esther Schiskoski/Cherkofsky/Cherry). Harry was born in Massachusetts, and was a prop supervisor at Columbia Pictures. Harry’s parents were Jewish emigrants, from Belaja Zerkovy/Bila Tserkva, Kiev, Ukraine. Frank was the son of Moshko Goikhman, also known as Sam Hoffman, and of Libba Cagan. Esther was the daughter of Harry Schiskoski

Jake’s paternal grandmother was Lillian Gold (the daughter of Louis Isadore Gold and Celia Epstein). Lillian was born in Chicago, Illinois. Louis was a Jewish emigrant from Warsaw, Poland, and was the son of Osher Chaim Gold and Jeta Chona/Chana Epstein. Celia was a Romanian Jewish immigrant.

Interview with Jake’s father about his Jewish faith – http://www.thejc.com