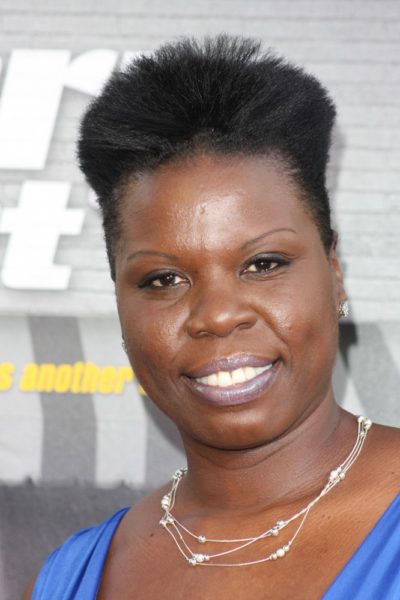 Leslie Jones is an American comedian and actress. She was a cast member on the show Saturday Night Live. She was also a star of the film Ghostbusters (2016).

Leslie’s maternal grandparents were possibly Robert Quinn and Laurette Bridgeforth. Robert was born in Mississippi. Laurette was born in Tennessee.