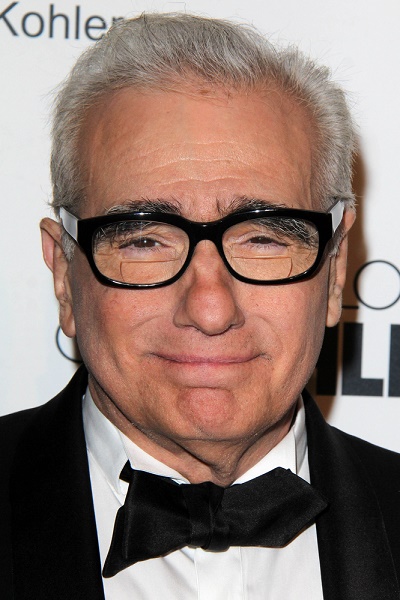 Scorsese in 2014, photo by prphotos

Martin Scorsese is an Academy Award-winning American director, screenwriter, producer, actor, and film historian. He won the Academy Award for Best Director for The Departed (2006). He has directed many classic films, including films featuring Italian-American characters, like Raging Bull and Goodfellas.

Martin’s maternal grandparents were named Martin Cappa and Domenica Brancato. They were from Ciminna, Province of Palermo, Sicily.