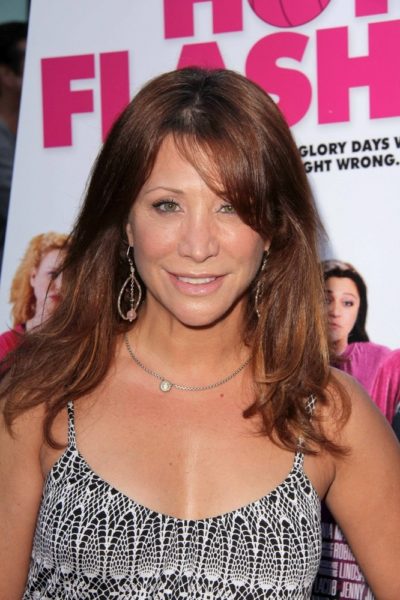 Cheri Oteri is an American actress.

Cheri’s paternal grandfather was Nunziato Edward “Nunzio/Nunzi” Oteri (the son of Gaetano Oteri and Emilia/Amelia Scalpato/Scarpati). Nunziato was born in Pennsylvania, to Italian parents, who were from Messina, Sicily, and Sarno, Campania, respectively.

Cheri’s paternal grandmother was Clara Maria Silvestri (the daughter of Grazio Michele “Michael” Silvestri and Rubina Maria Carmela Romano). Clara was born in Pennsylvania, to Italian parents, who were from Benevento, Campania.

Sources: Genealogy of Cheri Oteri (focusing on her father’s side) – https://www.geni.com