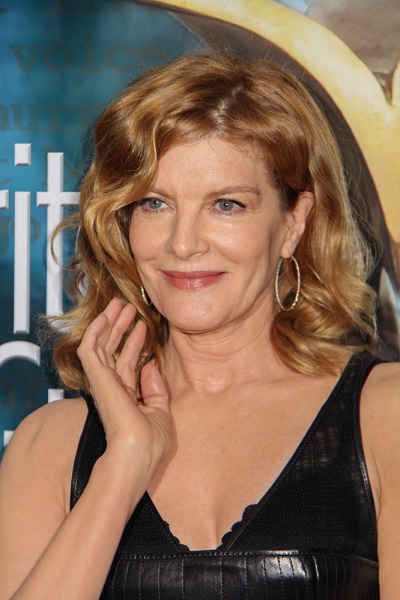 Rene Russo is an American model, actress, and producer. Her films include the Lethal Weapons, Tin Cup, and Two for the Money, among others.

Rene is married to writer and director Dan Gilroy, with whom she has a daughter.

Rene’s maternal grandmother was Hazel M. Conrad (the daughter of Charles Franklin/Frank Conrad and Lillie Mae Brown). Hazel was born in Kansas, of German, English, and Irish descent. Charles was the son of George Conrad, who was German, and of Frances Bezzly. Lillie was the daughter of John M. Brown and Emma Jane Murray.