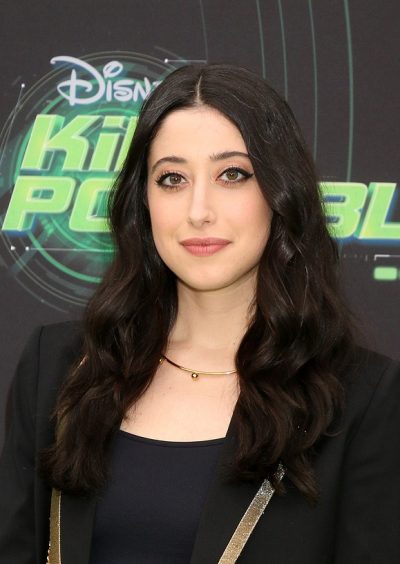 Taylor Ortega is an actress and writer.

Taylor’s father is of one half Irish, one quarter Spanish, and one quarter German descent. Her mother’s ancestry is half Italian, as well as Irish, and possibly English.

Taylor’s paternal grandfather was named Russell A. Ortega (the son of Raphael/Ralph Ortega and Susan/Sussie). Raphael was Spanish. Susan was the daughter of German parents.

Sources: Taylor’s paternal grandfather was Russell A. Ortega, on the 1930 U.S. Census – https://www.familysearch.org