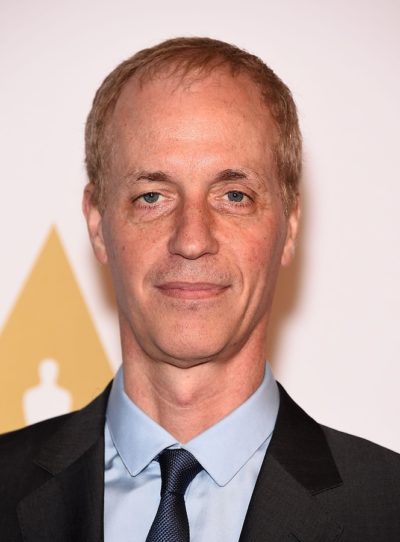 Gilroy in 2015, photo by DFree/Bigstock.com

Dan Gilroy is an American screenwriter and film director. He directed and wrote the film Nightcrawler (2014).

Dan is the son of Ruth Dorothy (Gaydos), a sculptor and writer, and Frank D. Gilroy, an award-winning playwright, screenwriter, and movie director and producer. His siblings are writer/director Tony Gilroy and editor John Gilroy. Dan is married to actress Rene Russo, with whom has a daughter.

Dan’s paternal grandfather was Frank B. Gilroy (the son of Hugh Joseph Gilroy and Hannah McCarty). Frank was born in Montréal, Québec, Canada. Hugh was born in West, Sligo, Ireland. Hannah was born in Cork, Ireland.

Dan’s paternal grandmother was Bettina Vasti (the daughter of Tony Vasti and Augusta Bachmann). Tony was of Italian descent. Augusta was of German origin, the daughter of Ferdinand Bachmann and Millida Zigler.

Dan’s maternal grandparents were named Joseph Gaydos and Mary. Joseph and Mary were emigrants from Hungary.