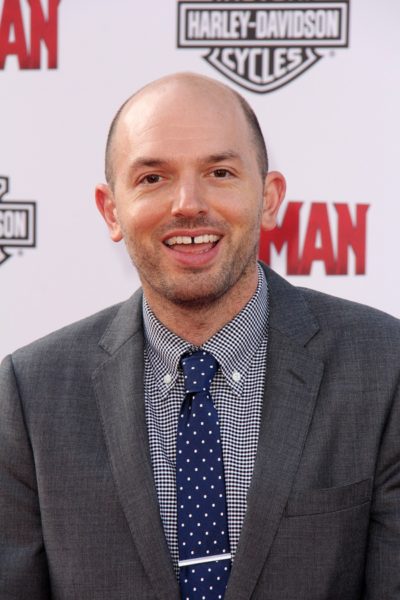 Scheer in 2015, photo by kathclick/Bigstock.com

Paul Scheer is an American actor, comedian, writer, producer, director, and podcaster. He hosts the movie discussion podcast How Did This Get Made?, alongside his wife June Diane Raphael, and Jason Mantzoukas. He has two children with June.

Paul’s paternal grandmother was Ella Mary Jakob (the daughter of Alex Jakob and Barbara Ann Hegadus). Ella was born in Connecticut, to Hungarian parents. Barbara was from Mátészalka, and was the daughter of Ferenc Hegodus. 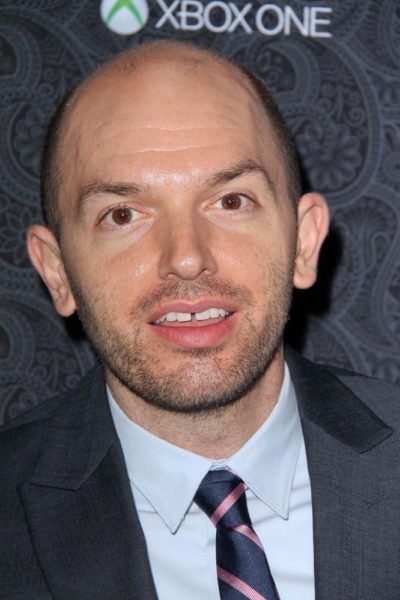