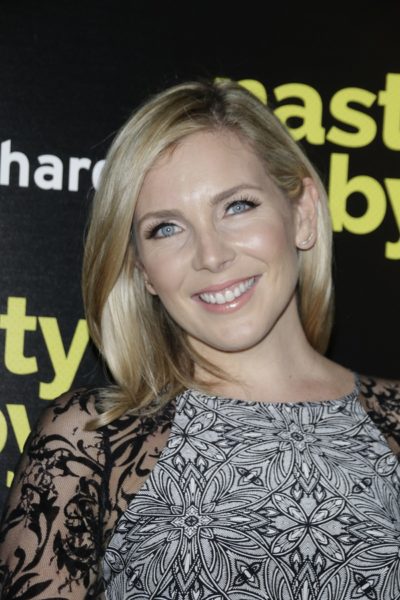 Raphael in 2015, photo by Joe Seer/Bigstock.com

June Diane Raphael is an American actress, comedian, screenwriter, and producer. She is known for starring in comedy programs such as Burning Love, NTSF:SD:SUV::, and Grace and Frankie. She also co-hosts the movie discussion podcast How Did This Get Made?, alongside her husband Paul Scheer, and Jason Mantzoukas.

June is the daughter of Diane and John D. Raphael. She is of at least partial Irish descent. She has two children with Paul.

Genealogy of June’s mother (focusing on her own father’s side) – http://www.findagrave.com