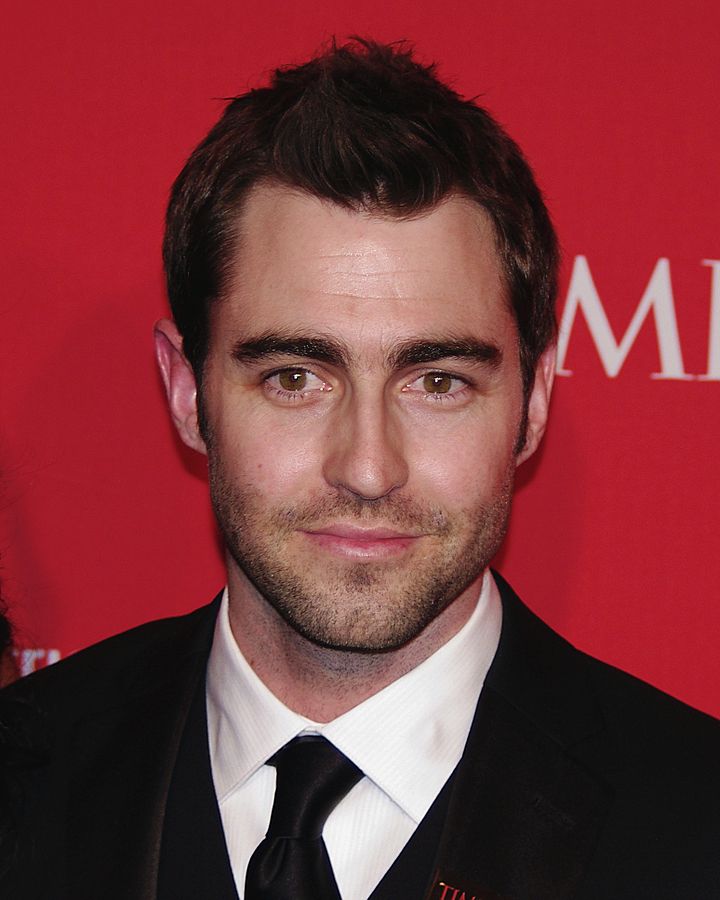 Rattray in 2012, photo by David Shankbone

Ben Rattray is an American entrepreneur. He is the founder and CEO of the website change.org.

Ben’s paternal grandfather was Richard Alan Rattray (the son of Charles Thomas Rattray and Gladys May Timmons). Richard was born in Illinois. Charles was the son of William H. Rattray and Aurelia McGrew. Gladys was the daughter of James H. Timmons and Emma Jane Linley.