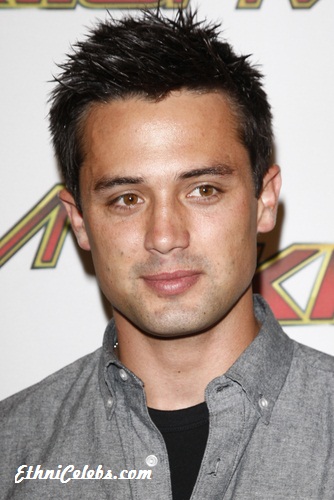 Stephen Colletti is an American actor and television personality. He is known for appearing on the show Laguna Beach: The Real Orange County.

Stephen’s paternal grandfather was August Colletti (the son of Giuseppe/Joseph Colletti and Sarah Rosina DiPrima/Di Prima). August was born in Illinois, to Italian parents. Giuseppe was born in Agrigento, Sicily, the son of Domenico Maria “Dominic” Colletti and Rosalia/Rosalie Cardinale. Sarah was the daughter of Auguste/Agostino/August DiPrima and Mary.

Stephen’s maternal grandmother is Jane Charlotte Howard (the daughter of Harold Francis Howard and Florence Mary Tracy). Jane was born in Washington, D.C. Harold was the son of Willis Marsh Howard and Mabel A. Harrington. Florence was the daughter of Eugene James Tracy and Charlotte Catherine Lynch.