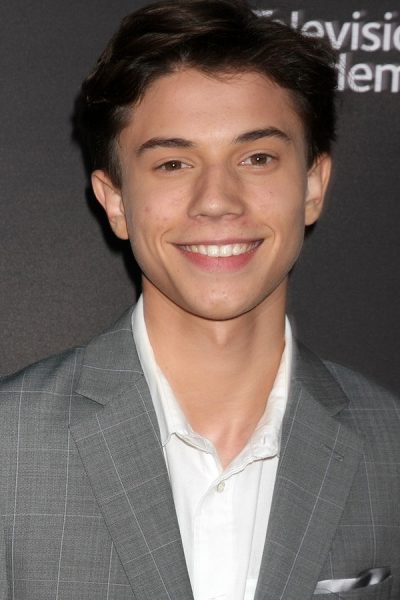 Turpel in 2017, photo by kathclick

Anthony Turpel is an American actor. He appears on the show Love, Victor.