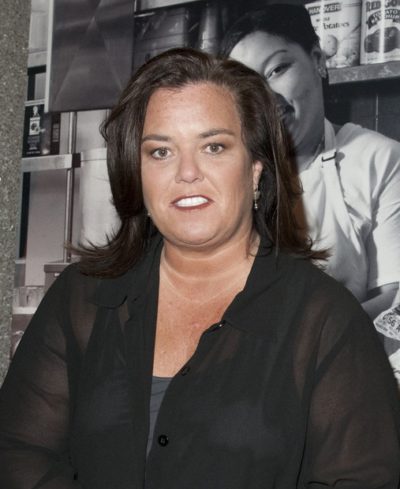 Rosie is the daughter of Roseann Teresa (Murtha) and Edward Joseph O’Donnell. Her father was born in County Donegal, Ireland. Her mother was born in New York, of Irish descent.

Rosie’s paternal grandmother was Catherine McDaid (the daughter of Thomas McDaid and Isabella McBride). Catherine was born in Knockiniller Douglas, Ardstraw Parish, Co. Tyrone, Northern Ireland. Thomas was the son of Neil McDaid and Mary Cassidy. Isabella was the daughter of Francis McBride and Anne Brogan.

Genealogy of Rosie O’Donnell (focusing on her father’s side) – http://worldconnect.rootsweb.ancestry.com