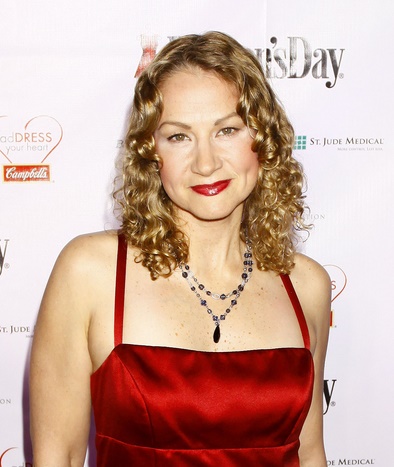 Osborne in 2009, photo by Prphotos

Joan Osborne is an American singer, songwriter, and interpreter of music. She is known for her recording of the Eric Bazilian song “One of Us.”

Joan is the daughter of Ruth and Jerry Osborn/Osborne. She has a daughter.

Joan’s maternal grandmother was Helen Marie Schimpeler/Schempeler (the daughter of Charles Henry Schimpeler and Helen Marie Bohne). Joan’s grandmother Helen was born in Kentucky, and all of her own great-grandparents were German.