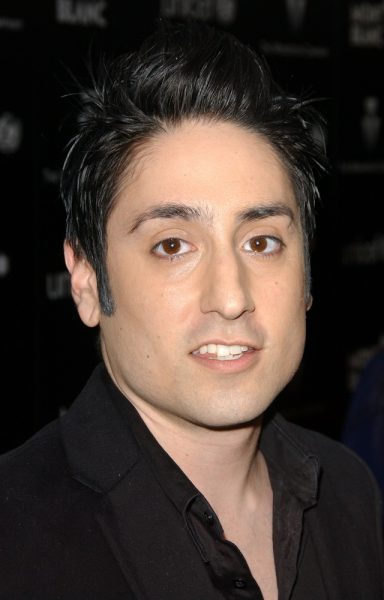 Omar Doom is an American actor, musician, and artist.

He is the son of Dr. Rashid and Jawahira Makhdomi. His parents are Kashmiri Indians.

Omar played one of the two Jewish soldiers who shoots Hitler in the face in the film Inglourious Basterds (2009).