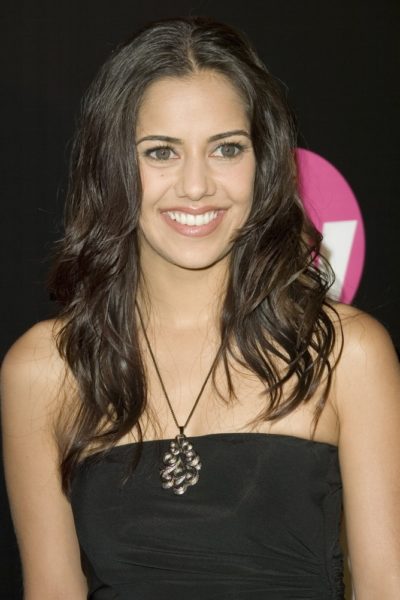 Sheetal Sheth is an American actress and producer.

Sheetal’s parents are from Gujarat, India, and moved to the U.S. in 1972. She was raised with two siblings in New Jersey and Bethlehem, Pennsylvania.

Sheetal is fluent in English and Gujarati.