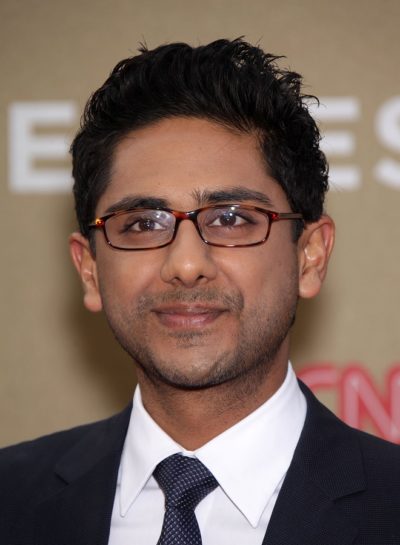 Kalyan in 2011, photo by DFree/Bigstock.com

He was born in Durban, South Africa, of Indian descent, the son of Santosh Vinita “Sandy” Kalyan and Jitendra Kalyan. His mother is a member of Parliament in the South African National Assembly, where she represents the Democratic Alliance. Adhir is married to American actress Emily Wilson.

Adhir moved to London, England in 2005, and later to the U.S., appearing on the shows Rules of Engagement, Aliens in America, and Nip/Tuck, and in the films Paul Blart: Maull Cop, Fired Up, and High School, among others.