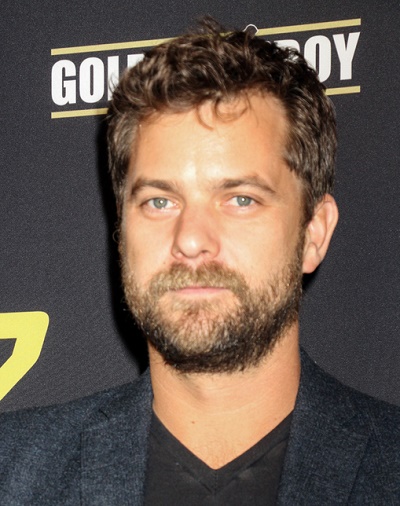 Jackson in 2014, photo by Prphotos

Joshua Jackson is a Canadian and American actor. He is known for his work in the series Dawson’s Creek and the films The Mighty Ducks and Urban Legend (1998), among many other roles.

His father is American. His mother, Fiona Jackson, a casting director, is Irish. She was born in Ballyfermot, Dublin, Ireland. He is married to British-born model and actress Jodie Turner-Smith, with whom he has a daughter.

Joshua was raised in California, U.S., and Vancouver, Canada.