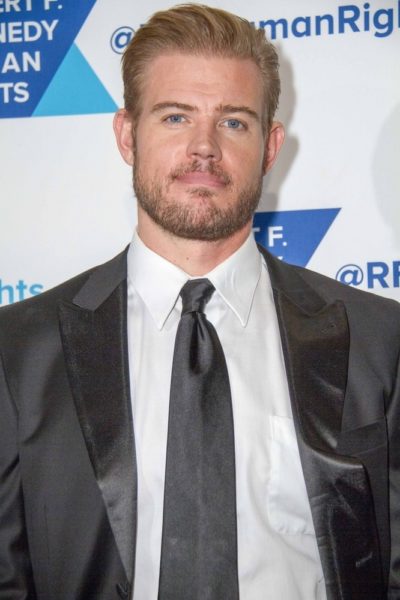 Trevor Donovan is an American model and actor. He was raised in Mammoth Lakes, California.

Trevor’s paternal grandfather was Donovan Shirley Neubauer (the son of John A. Neubauer and Inez Mae Rasey). Trevor’s grandfather Donovan was born in Minnesota. John was born in Iowa, to Bohemian [Czech] parents, Wenzel Neubauer and Rosa Secora. Wenzel likely had some German ancestry. Inez was the daughter of Elwin Rasey and Adella Sargent.