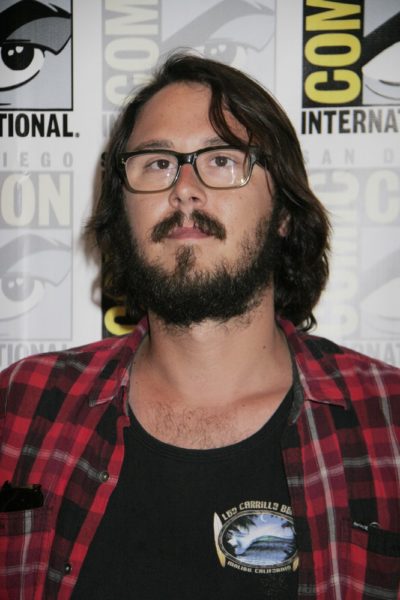 Kyle’s father has Czech/Bohemian, Welsh, German, Swiss-German, Irish, Scottish, and English ancestry. Kyle’s mother is of Ashkenazi Jewish descent on her father’s side, with English ancestry on her own mother’s.

He is a member of the comedy group Mail Order Comedy, along with Blake Anderson, Adam DeVine, and Anders Holm.

Kyle’s paternal grandfather is Richard Newacheck (the son of Franklin William Newacheck and Hazel May Brewer). Franklin was the son of Frank Joseph Newacheck, whose parents were from Bohemia, and of Rosenia “Rose” Vogt, whose father was Swiss and whose mother was German. Hazel was the daughter of Albert A. Brewer and Emma M. Leachman.

Kyle’s paternal grandmother was Barbara Ellen Davis (the daughter of Lloyd/Loyd Edward Davis and Ezel Bea Agnew). Barbara was born in Independence, Kansas. Lloyd was the son of James E. “Jas” Davis, whose parents were Welsh, and of Ella/Eleanor, whose father was English and whose mother was Irish. Ezel was the daughter of Robert E. Agnew and Birdie, whose father was English.

Kyle’s maternal grandfather was Stephen “Steve” Kahn (the son of Irving H. Kahn and Beatrice Meltzer). Steve was born in San Francisco, California. Irving was the son of Solomon Kahn, whose parents were from Germany, his father from Darmstadt, Darmstadt, Hessen and his mother from Schotten, Vogelsbergkreis, Giessen, Hesse; and of Lillie Behrendt, whose parents were also from Germany. Beatrice was the daughter of parents from Germany, Joseph Meltzer and Ida R. Beatrice had roots in Löbau, West Pomerania, Prussia.

Kyle’s maternal grandmother was Shirley R. Perry (who likely was the daughter of Earl Hamilton Perry and Margurette/Mazie). Shirley was born in New Orleans, Louisiana. Earl was the son of Eldred Perry and Carrie.