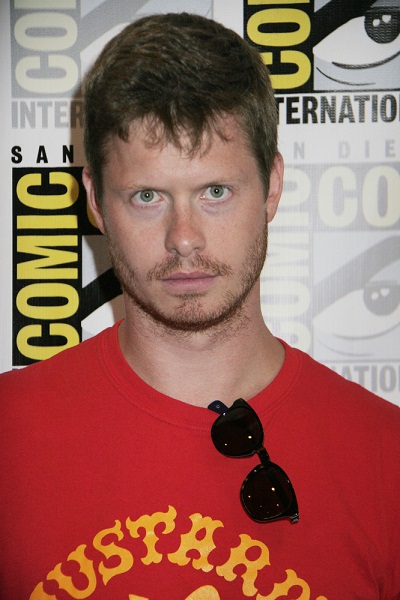 Anders Holm is an American actor, comedian, writer, and producer.

He is a member of the comedy group Mail Order Comedy, along with Blake Anderson, Adam DeVine, and Kyle Newacheck.

He is married to Emma Nesper Holm, with whom he has two children.

Anders’s maternal grandfather was Olen Deal (the son of Jacob Walter Deal and Ona/Ana Belle Queen). Olen was born in North Carolina. Jacob was the son of John Ephraim/Eloania Deal and Mary Caroline Barnes. Ona was the daughter of Rubin Coffey Queen and Mary Jane Bumgarner.