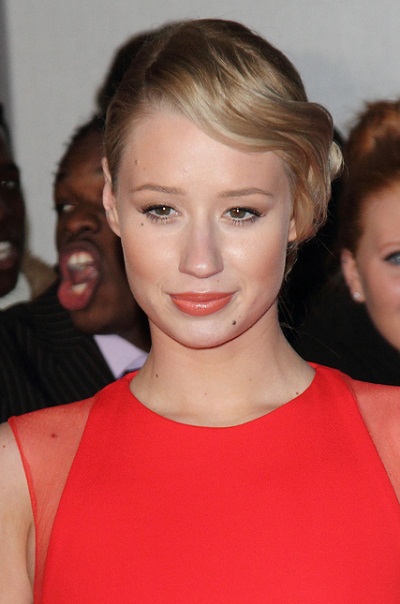 She is the daughter of Tanya and Brendan Kelly, who is a painter and comic artist. Her surname is generally Irish. She has a son with her former partner, American rapper, singer, and songwriter Playboi Carti. 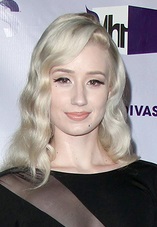