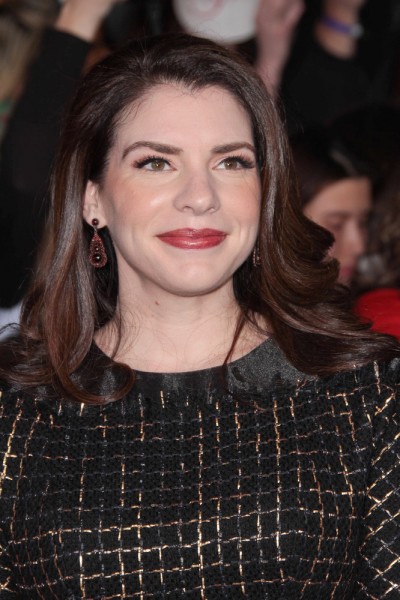 Stephenie Meyer is an American novelist and film producer. She is known for writing the vampire romance series Twilight, as well as the novels The Host and The Chemist.

Stephenie is the daughter of Candace and Stephen Morgan. She was raised in Phoenix, Arizona. She is married to auditor Christiaan Meyer, with whom she has three children. Stephenie is a member of the LDS (Mormon) church.

Sources: Genealogy of Stephenie Meyer (focusing on her mother’s side) – https://www.geni.com