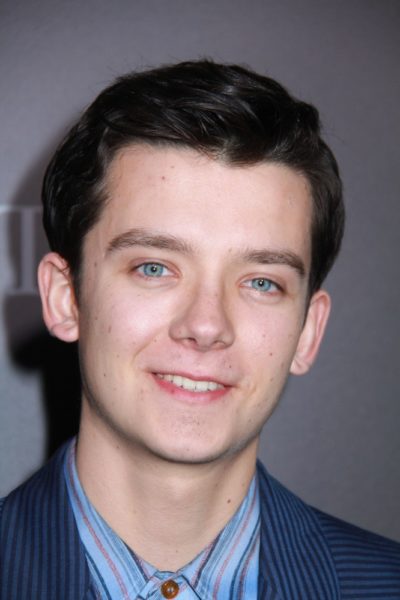 Asa Butterfield is an English actor.

He is the son of Jacqueline Farr and Sam Butterfield.

His stepmother is black (of Ghanaian origin). Asa has one full sibling and two half-siblings, one from each parent.

Asa’s paternal grandmother is Jeanne Elizabeth Hewett (the daughter of Walter Bernard Hewett and Bertha Dent). Jeanne was born in Birmingham South, Warwickshire. Walter was the son of Walter Hewett and Ellen Hodgetts.

One of Asa’s maternal great-grandfathers likely was Cyril Clarence Farr. Cyril was the son of Charles Farr and Annie Walker. 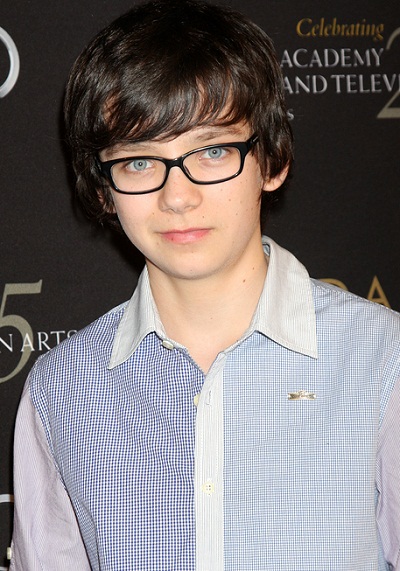 Butterfield in 2012, image via Joe Seer/Bigstock.com