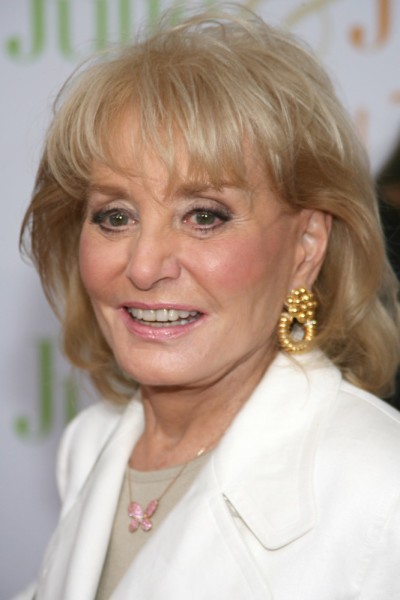 Walters in 2009, photo by prphotos

Her father, Louis Edward Walters, was born in Whitechapel, London, of Polish Jewish descent. Her mother, Dena (Seletsky), was born in Boston, Massachusetts, to a Russian Jewish father and a Lithuanian Jewish mother. Barbara has a daughter with her former husband, theatrical producer and theater owner Lee Guber.

Barbara’s maternal grandmother was Celia Sacovich/Sakowitz (the daughter of Daniel Sakowitz or Asher Leib HaLevy, and of Jenny). Celia was born in Vilna, Lithuania.