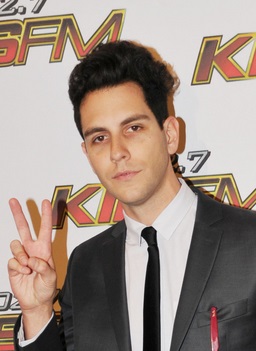 Saporta in 2011, photo by Prphotos

Gabe Saporta is an American musician and businessperson. He is the lead singer of the band Cobra Starship.

He was born in Uruguay, and moved with his family to New York City when he was four years old. Gabe’s parents, Jeannette Grauer Zonsejnas and Diego Saporta Malinger, are both Jewish. Gabe’s paternal grandfather was a Sephardi Jew from Turkey, while Gabe’s other ancestry is Ashkenazi Jewish (from Poland and Austria). Gabe is married to fashion designer Erin Fetherston, with whom he has two children. 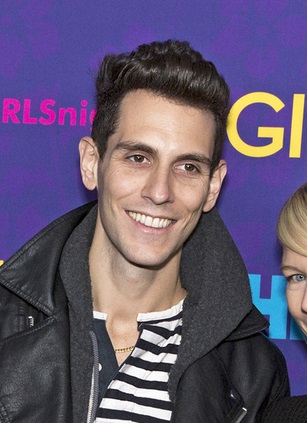 Saporta in 2014, photo by Prphotos