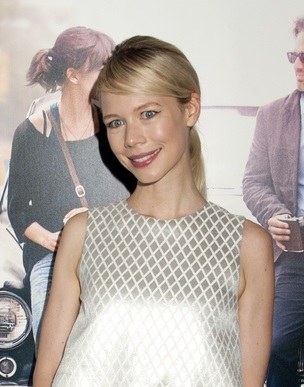 Erin Fetherston is an American fashion designer. She is married to musician Gabe Saporta, with whom she has two children.

Erin’s maternal grandfather was Merlin Leroy Fagan (the son of Thomas J. Fagan and May Watkins). Merlin was born in Iowa. Thomas was born in Iowa, to Irish parents, James Fagan and Elizabeth Morrow. May was the daughter of William Henry Watkins and Lillian Margaret Curtis.