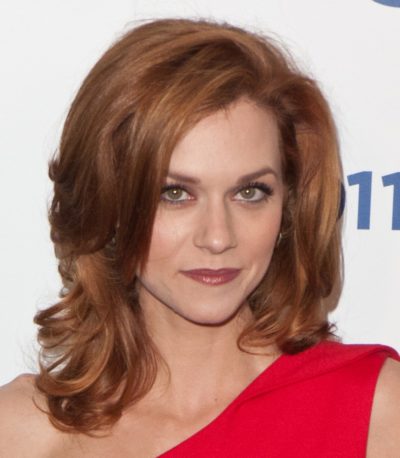 Hilarie Burton is an American actress and producer.

Hilarie is the daughter of Lisa and Bill Burton. Her father is a former Green Beret and her mother is a real estate agent.

Hilarie’s maternal grandfather is Harold Wayne Blankers (the son of Cornelius Blankers and Alice Vander Haar). Harold was born in Iowa. Cornelius was the son of Laurence/Laurens Blankers and Gerarda Zegerma Antonads Hoogh/DeHoogh. Alice was the daughter of Dutch parents, Hein/Henry Vanderhaar and Jennie VanDalfsen.