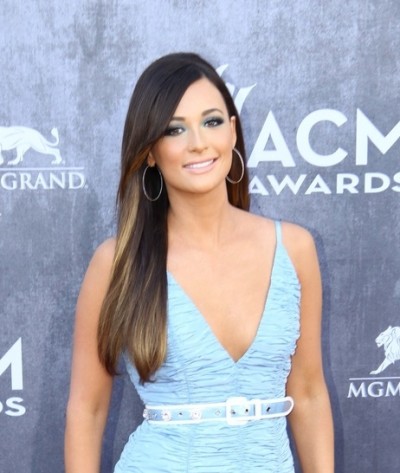 Musgraves in 2014, photo by Prphotos

Kacey Musgraves is an American country music singer and songwriter.

Kacey is the daughter of Karen Lee and Craig Clark Musgraves.

Kacey’s paternal grandmother is Barbara Dean Clark (the daughter of Guy Dillard Clark and Stella Belle Duncan). Barbara was born in Missouri. Guy was the son of William Sherman Clark and Lucy M. Davis. Stella was the daughter of William Dilliard/Dillard Duncan and Artie Mae Rievley.